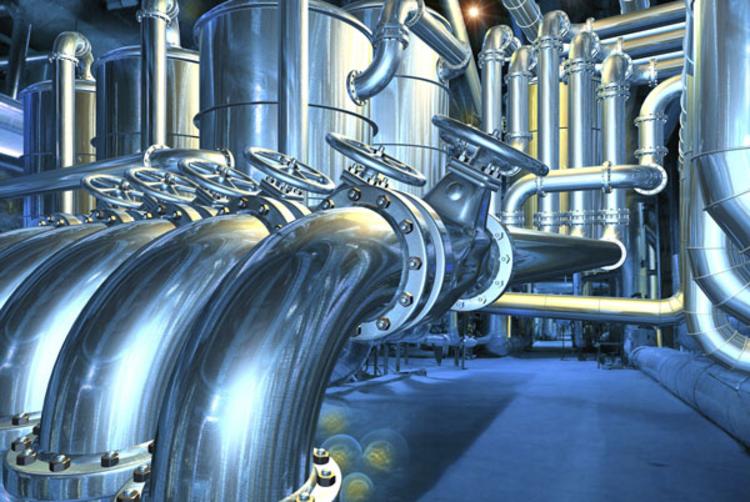 A turnaround project is planned for months, sometimes years in advance. Refineries occasionally need to shut down in order to perform routine maintenance. It’s more cost effective in some cases to conduct this maintenance at once. In other situations, it would be impossible for the plant to function if even a small portion of it was taken offline. Because of that down time, and the potential for millions in lost revenue, construction & turnaround services are crucial components of a successful refinery operation. Turnarounds Explained A turnaround occurs when a refinery needs preventative maintenance, or an upgrade. Turnaround operations often have to meet strict regulations from the government, which requires construction consulting services that are trained in engineering or waste disposal. Turnarounds are typical every three to five years, but can occur on a faster frequency depending on the kind of refinery. If a turnaround isn’t conducted, a shutdown is likely due to some kind of failure. Why don’t companies just wait for the next failure to repair? Too many variables. If that failure causes an explosion, it could cause major losses in personnel or affect other equipment on the site. Effects Turnarounds can be completed in just a few weeks if the crew is skilled enough at their jobs, and all materials are available. However, a turnaround doesn’t end when the crew packs up. There are inspections and tests that need to be run on the refinery before it’s proven safe for work again. Bio: For more than 40 years, Lyle Charles has helped businesses with commercial and residential construction projects. Lyle Charles Consulting is available to expedite your construction claim.
Prev Article Next Article